Rick opened Sawyer Real Estate in 1988 managing operations of a twelve-person sales team. He is considered an expert for Home, Ranch and Land sales in Santa Barbara County. Rick is a ranch owner and property broker at the Hollister Ranch, a private beachfront residential community just west of Santa Barbara along the Gaviota Coast. He also continues to be a long-standing Multiple Listing Service member in the Santa Barbara. Rick's wife, Kathy Sawyer, is also a licensed real estate agent/Realtor. They work with a team of associates to market properties and manage rental homes located in Santa Barbara County, other Counties within the state of California.

Rick born and raised in West Los Angeles, moving to the Santa Ynez Valley in 1966 to attend Midland School, a 4-year college-prep country boarding school. Attended United States International University, Stanford University and U.C Santa Barbara from 1970 to 1976, majoring in Film Studies and English. His poetry book, Within the Shells, was published in 1972. Rick married Kathy Barron in 1976 and they now have two married children and six grandchildren. Rick published a historical novel: Wildcatting –The Hills of Kettleman (2009), and produced the feature film, To Be Friends (2010). Rick's family has been active with Natural Resource Exploration, California Ranching and Land Development in the Santa Clarita Valley since the 1950's. This family legacy, in part, has given him a foundation for his real estate career. The Sawyers currently live in Santa Barbara, CA 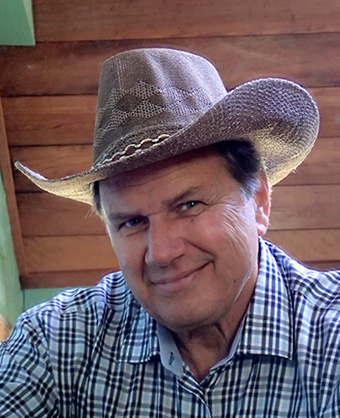 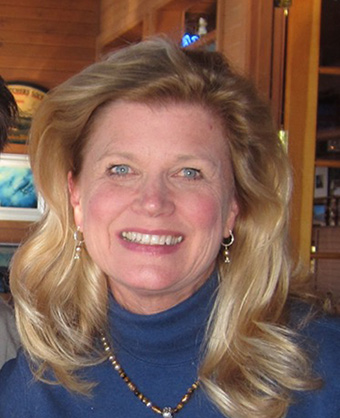